What Are the Religions of Taiwan? 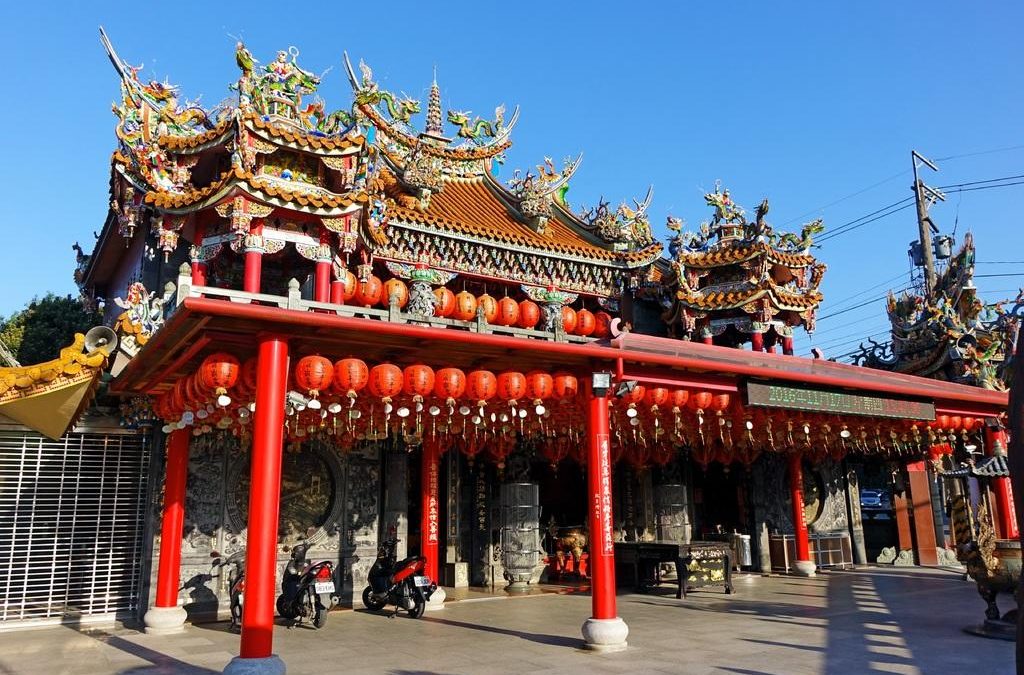 The Taiwanese constitution guarantees freedom of religion and most Taiwanese do hold religious beliefs. Only around a fifth of society self-identifies as non-religious.

The majority of Taiwanese believe in a combination of Buddhism, Taoism and Confucianism. At the same time, Taoism in Taiwan is entwined with Chinese folk religion and the worshiping of various deities.

This diversity is also reflected in the public holidays and religious festivals which are celebrated in Taiwan.
On Chinese New Year (Lunar New Year; usually around the beginning of February), some people visit a temple to pray for good fortune and well-being in the coming year.

Another example are Buddhist and Taoist rituals held by many people during Ghost Month (also known as Hungry Ghost Festival). These rituals include burning incense, offering food and burning spirit paper money as offering to the ghosts and spirits which visit the island during this time from the lower realm.

Although not public holidays anymore, practicing Buddhists celebrate Buddha’s birthday on the second Sunday of May (same as Mother’s Day). Similarly, on September 28th the birthday of Confucius is celebrated as Teacher’s Day.

There are also a significant number of religious minorities. Around 7% of Taiwanese are members of one of many Chinese salvationist churches such as Yiguandao or Tiandijiao. Christians account for approx. 4%, including both Protestants and Catholics in similar numbers.

As you can see, religion plays an important role in everyday life in Taiwan. Even if you don’t believe in the underlying stories and teachings, the colorful traditions, visits to the beautiful temples and learning about the various ways of thinking can be an enriching part of life for anyone in Taiwan.