A Brief Introduction to the Cultures and Ethnicities of Taiwan 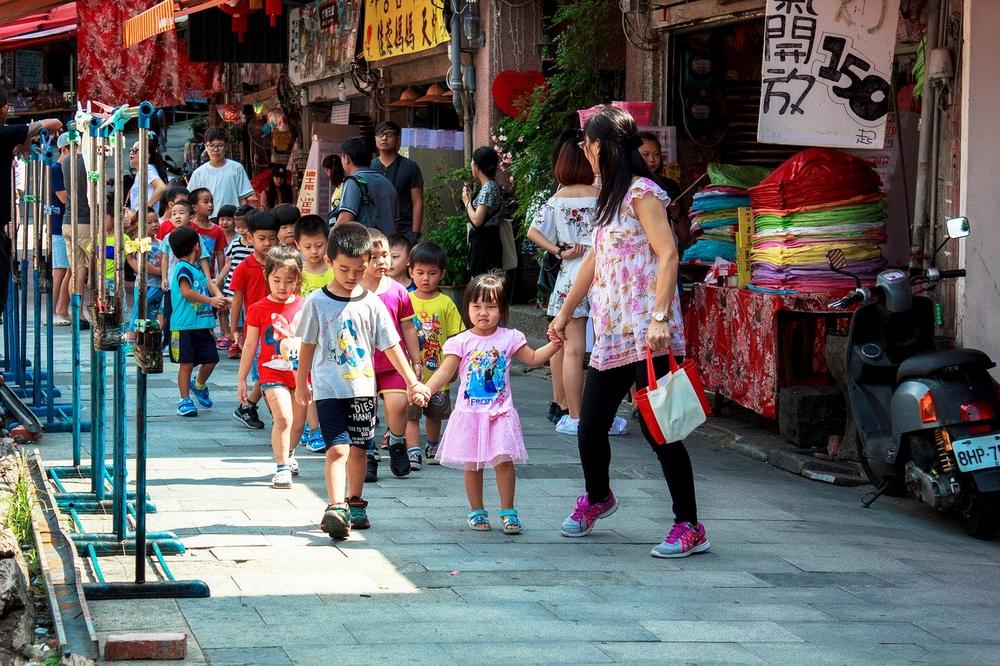 At first sight, Taiwan seems to be a fairly homogeneous country with over 95% of the population being Han Chinese. Only two percent are counted as indigenous people, while another 2 percent are immigrants, primarily from Southeast Asia.

When looking closer, these groups include a diverse array of ethnicities of which each has their own traditions and languages.

The majority of Han Chinese are descendants of Hoklo people (also known as Holo or Minnan) who immigrated in large numbers from Fujian province in mainland China in the 17th century. Their native language Hokkien (or Holo) is what is often referred to as “Taiwanese”. This can be confusing at the beginning, because Taiwanese is thus not a language originated in Taiwan, nor spoken by all Taiwanese. Around two thirds of Taiwan’s population are considered to be descendants of Hoklo people.

The most significant Han minority (approx. 15% or the population) are the Hakka people. Their origins lie in eastern Guangdong. Their cultural characteristics and language differs from the Hoklo people. While there was also some early immigration of Hakka people, most of the Hakka immigrants arrived in Taiwan in the after the Hoklo, in the latter half of the Qing dynasty.

A third significant wave of immigration by Han Chinese from various parts of mainland China took place after the end of World War II, and especially after the Kuomintang (KMT) lost the Chinese Civil War and retreated to Taiwan. These “Mainlanders” were in fact a diverse mix of people from all over mainland China, but separated themselves from the Taiwanese for an extended time.

The indigenous people of Taiwan only make up little more than 2% of today’s population of Taiwan. There are 16 different recognized indigenous groups, of which each has their own culture and language. Culturally and genetically, the indigenous of Taiwan are most closely related to people from the island nations of Southeast Asia as well as Oceania.

Most foreigners living Taiwan are immigrants from Southeast Asian countries who came to Taiwan to work as domestic helpers or factory workers. There are also small communities of Japanese and and other countries.

Keen to visit Taiwan? Learn about different ways of how to travel to Taipei from abroad.